Following the release of their new album Darkly, Darkly, Venus Aversa, Cradle Of Filth are currently on tour in South America playing dates in Colombia, Venezuela, Chile, Argentina and Brazil. Before they set off Dani Filth was filmed answering some of the questions that were sent in by fans to Peaceville last month. The answers were split into two parts and both are now available on the album’s mini-site.

In addition to this Paul Allender from the band will be available for another live web chat at 8pm (UK time) on 23rd December after they return from the tour. The band are back on tour in the New Year with dates in El Salvador and Mexico followed by a full tour of the US and Canada (full details here).

The live web chat with Paul will stream on the Peaceville Records Livestream channel (www.livestream.com/peaceville) and fans will be able to submit questions using their Facebook and Twitter accounts.

This is the second in a series of chats that Paul will be participating in. The first, which took place last month, lasted for almost two hours and topics of conversation included everything from the band’s plans, the album’s recording process and the guitar he uses to his favourite movies, other bands he admires and his tattoos.

“Yet another sumptuous and spectacular eruption of gothic melodrama, perverted sonic schlock and balls-out extreme metal bombast… a dazzling and dastardly display of destructive devilry.”

And Rocksound have stated that the album has:

“a masterful control over the multi-faceted Cradle of Filth sound; brutal vocal gymnastics, skull-rattling double-kicks, symphonic flourishes, dramatic narrative and balls-out axe-slinging all make their presence known, but in a manner which routinely serves to bolster the coherency of the greater whole…this fucking slays.” 9/10

For more details go to www.peaceville.com/cradleoffilth 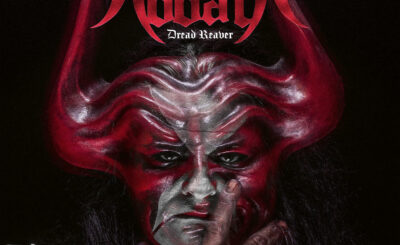 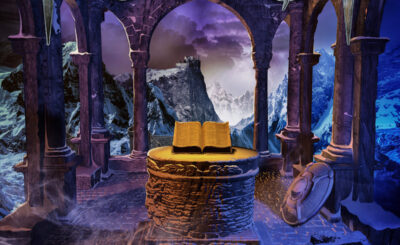