Unquestionably, one of the most talked about records to emerge in 2010 would be the triumphant comeback album "Blood of the Nations" from one of Germany’s most revered and longstanding heavy metal bands Accept. All of the usual buzz that accompanies the addition of a new frontman to a veteran band’s line-up was in full effect leading up to the release of the new album, only this time in an unusual turn of events, the reception for new Accept screamer Mark Tornillo was unanimously positive. Partnering with Nuclear Blast for the release of "Blood of the Nations" you can now catch the revitalized Accept in concert on their current world tour, a tour that has already taken Accept through many markets that haven’t felt the "Teutonic Terror" in decades or in some cases…ever. Guitarist and founding member Wolf Hoffman recently took time out of his very busy schedule to visit with Metal-Rules.com about life in Accept post-Udo, the aforementioned addition of new singer Mark Tornillo, working with famed producer Andy Sneap and much more. Make double triple sure you catch Accept live when they light up a stage near you. 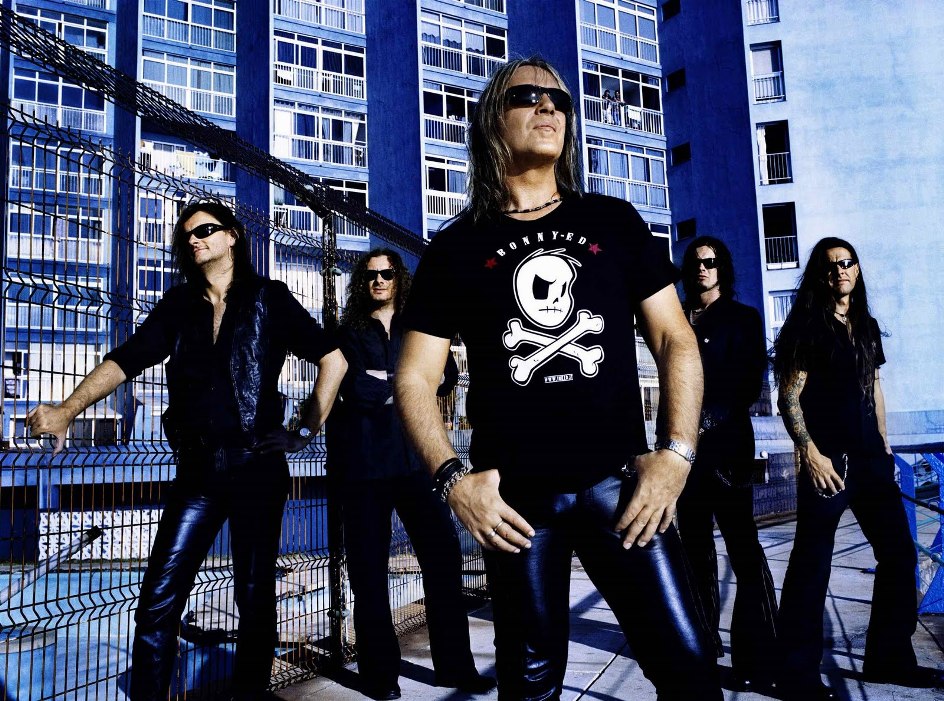 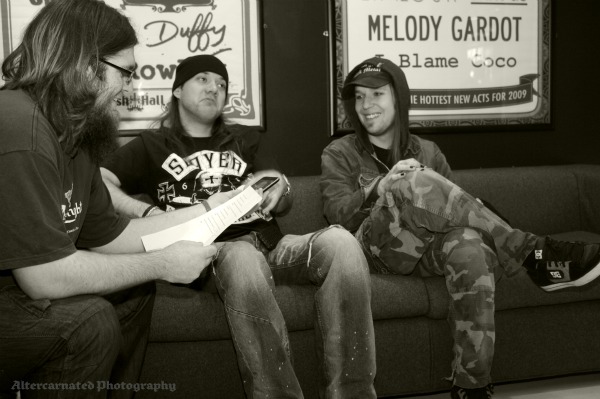 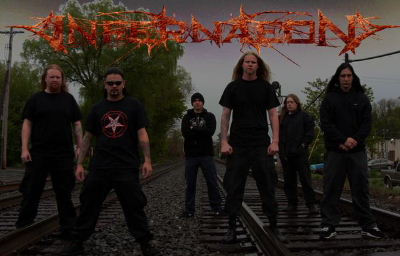