I had high hopes for this CD as it was a Canadian release. As you may already have surmized there are unfortunately not a lot of awe inspiring acts from Canada. When I opened the CD I was really impressed with the cover art and the Grade-A layout. I popped the CD in and all my hopes for this being a killer CD were gone. It sounds dated and sterile. The fact that the boys use a drum machine is the real killer. The vocals don’t suit the band at all, he’d be better suited to a rock band. This takes away from what in places are some good crunching riffs. However, they quickly get buried and lost. The good points on this 14 track CD include: “Quest” – cool groove on the intro riff. “Fight Court” has its moments, nice classical chops on “The Word” – a fitting tribute to the classic Ozzy number, “Dee.” “Second Thoughts” is the CD’s shining point as it’s the most metal song on the CD and the drum machine doesn’t stand out as badly. Too bad fellows, heavy it up and better luck next time. 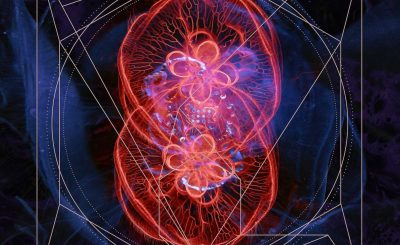 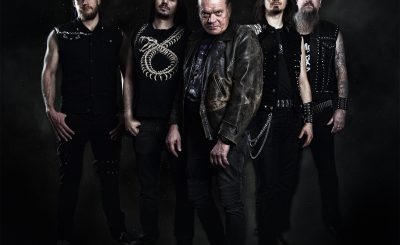 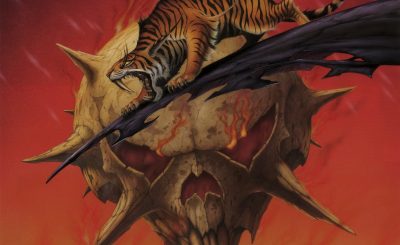 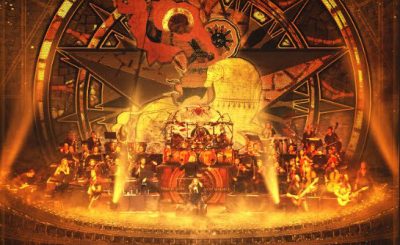